Spanish 21 is considered one of the most profitable blackjack games more so if players are allowed to redouble and the dealer stands on a soft 17. 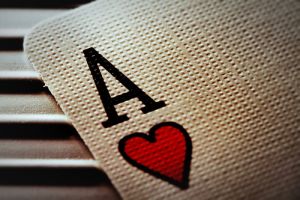 The Spanish 21 is usually played on 6 to 8 Spanish decks. You may also play Blackjack online, cosing the 21 game or other. A Spanish deck carries 48 cards instead of 52 since the tens have been removed. The removal of the tens adds to the dealer's advantage but there are some compensatory offers to the player including the following.

One important thing about Spanish 21 is that most of the bonuses do not apply incase a doubling down has been applied. You need therefore weigh your options before doubling down as they present a catch as the game progresses.